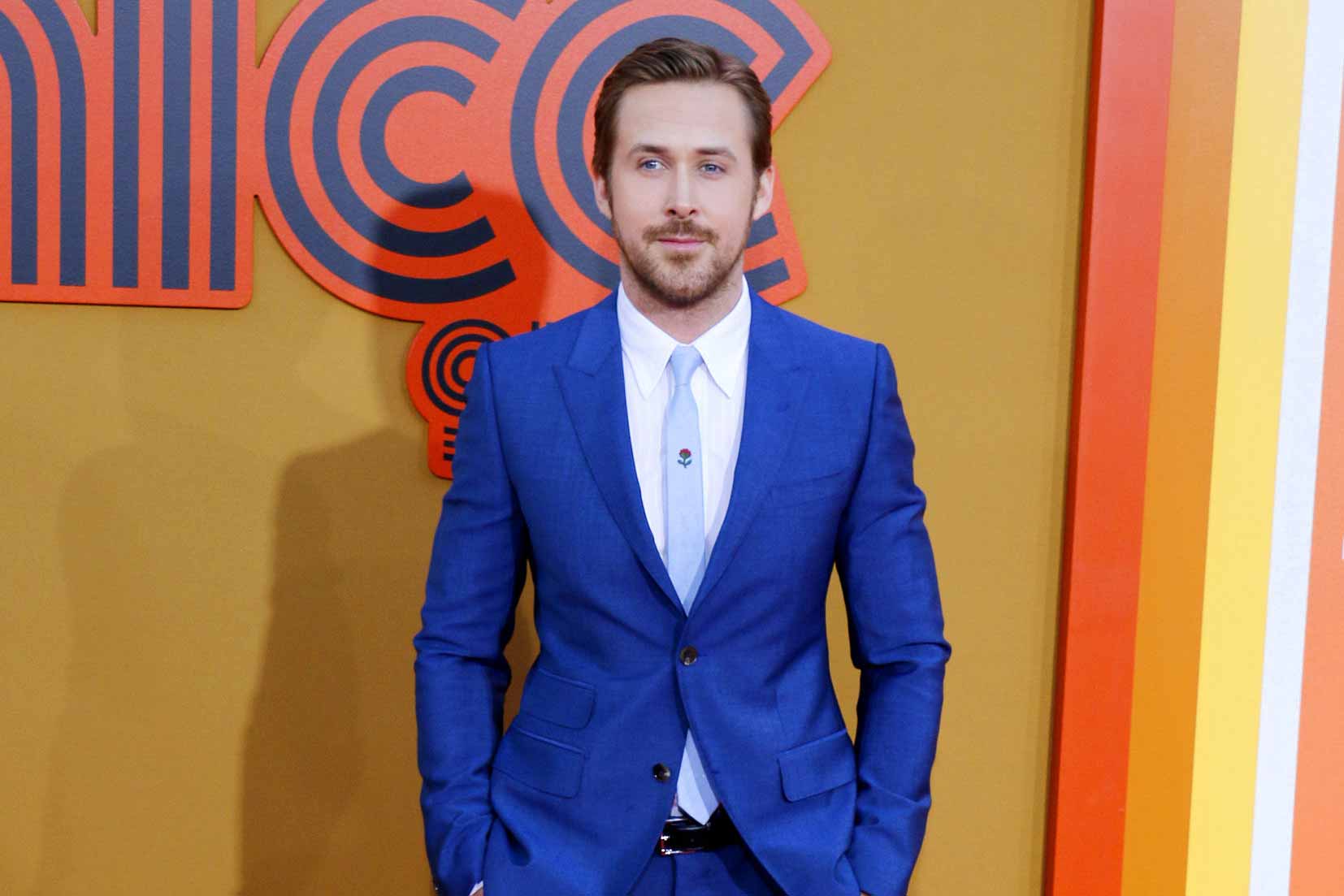 In the early 1990s, when Ryan Gosling made his acting debut on the Disney Channel’s “Mickey Mouse Club,” his young fans may or may not have studied his clothing. Today, though, a Ryan Gosling suit or other outfit garners major attention and his clothes are often Googled.

Yes, this Canadian actor is a fashion icon as well as one of Hollywood’s true leading men. Whether he’s dancing in “La La Land,” romancing in “The Notebook” or getting serious in dramas like “The Ides of March,” Ryan’s dependably dapper. In real life, his wardrobe frequently stands out on talk shows and at public events.

What’s Ryan’s style secret? Obviously, he has an innate sense of what will look good on him. Beyond that, the following strategies seem to set him apart.

Ryan has been known to put on the occasional light blue or green suit. At the 2011 Cannes Film Festival, he donned burgundy formal wear. At the premiere of the 2016 movie “The Nice Guys,” Ryan’s blue suit and sky blue necktie certainly garnered lots of attention.

When you look completely at ease in a suit that’s brightly colored, you project confidence and authority. It sends the message that you’re not afraid to be a little different, draw some attention to yourself and have some fun. At the same time, you can still adhere to social customs or the rules of your workplace.

People are naturally drawn to self-assurance, which Ryan has in spades.

Big celebrities, Ryan Gosling included, don’t rely solely on their own tastes in fashion. Instead, they have professionals guide them.

For example, Todd Snyder tailored the suit that Ryan wore to the “La La Land” premiere in Paris. It was an exquisite navy number, one with pinstripes and a made-to-measure vest.

Todd Snyder founded the New York-based company that bears his name. Fortunately, you needn’t go to a world-famous tailor for an excellent suit or sartorial advice. A reputable hometown tailor can help you raise your fashion game to new heights.

In fact, over time, you should be able to develop a trusting relationship with your tailor. You ought to feel comfortable and welcome at your tailor’s shop and this professional should get to know you as an individual, come to understand your preferences and always answer your questions fully. That way, you’ll be equipped to bring out your inner Ryan Gosling

Suits are full of small elements: the shape of the lapel, the lengths of the cuffs, the placement of the buttons and so forth. Such features are ripe for personalization. By choosing those that are a little offbeat, you can create a unique, wearable work of art, one that shines in ways that are subtle yet unmistakable.

Here again, Ryan can be a role model. Consider the glen plaid, Boglioli Ryan Gosling suit from the “La La Land” premiere in Los Angeles. It boasted a collection of idiosyncratic choices, among them an orange tie, a blue tie bar and a peak lapel.

In a similar manner, at the 2017 Academy Awards, viewers may have noticed that the Ryan Gosling suit was a fairly typical Gucci tuxedo with a black bow tie. However, the white shirt was ruffled, a throwback of sorts to a glamorous earlier era. In fact, that single detail cast the entire tux in a different and even more elegant light.

Indeed, from a distance, you might not notice most suit details. Nevertheless, they can all contribute to an overall personality and a sense of originality, an essence that is detectable from far away.
It’s a great idea to discuss such features with your tailor. He can help you to realize the full range of options that are available, review their costs, decide which would look best in combination with one another and ultimately customize them for your specific proportions.

Suits aren’t the only clothes that Ryan likes to experiment with. His casual outfits are also notable for their range and creativity.

Among Ryan’s favorite casual items are bomber jackets and chinos. He wears his share of jeans as well, including slim jeans, and he clearly has a soft spot for the classic T-shirt. You may have seen him sporting white, black or printed tees.

Layering is a mainstay of Ryan’s casual approach. He might put a cardigan on over a white T-shirt, and he likes wearing pendants with his tees. Be aware, too, that this is a man who loves backpacks and duffel bags, stylish objects that become indispensable parts of his ensemble.

It’s interesting to note that Ryan sometimes blends the formal and the casual by forgoing neckties. Instead, he leaves his shirts unbuttoned at the top, and he wears suit jackets with different types of pants.

Happily, we can all be a little more like our main man Ryan Gosling. That’s because the secret to always looking good in a suit isn’t being a globe-trotting multimillionaire or an Oscar-nominated actor, although those things surely don’t hurt. Instead, the real secret lies in customized clothing and in the boldness to select materials, colors and designs that are both spiffy and striking.