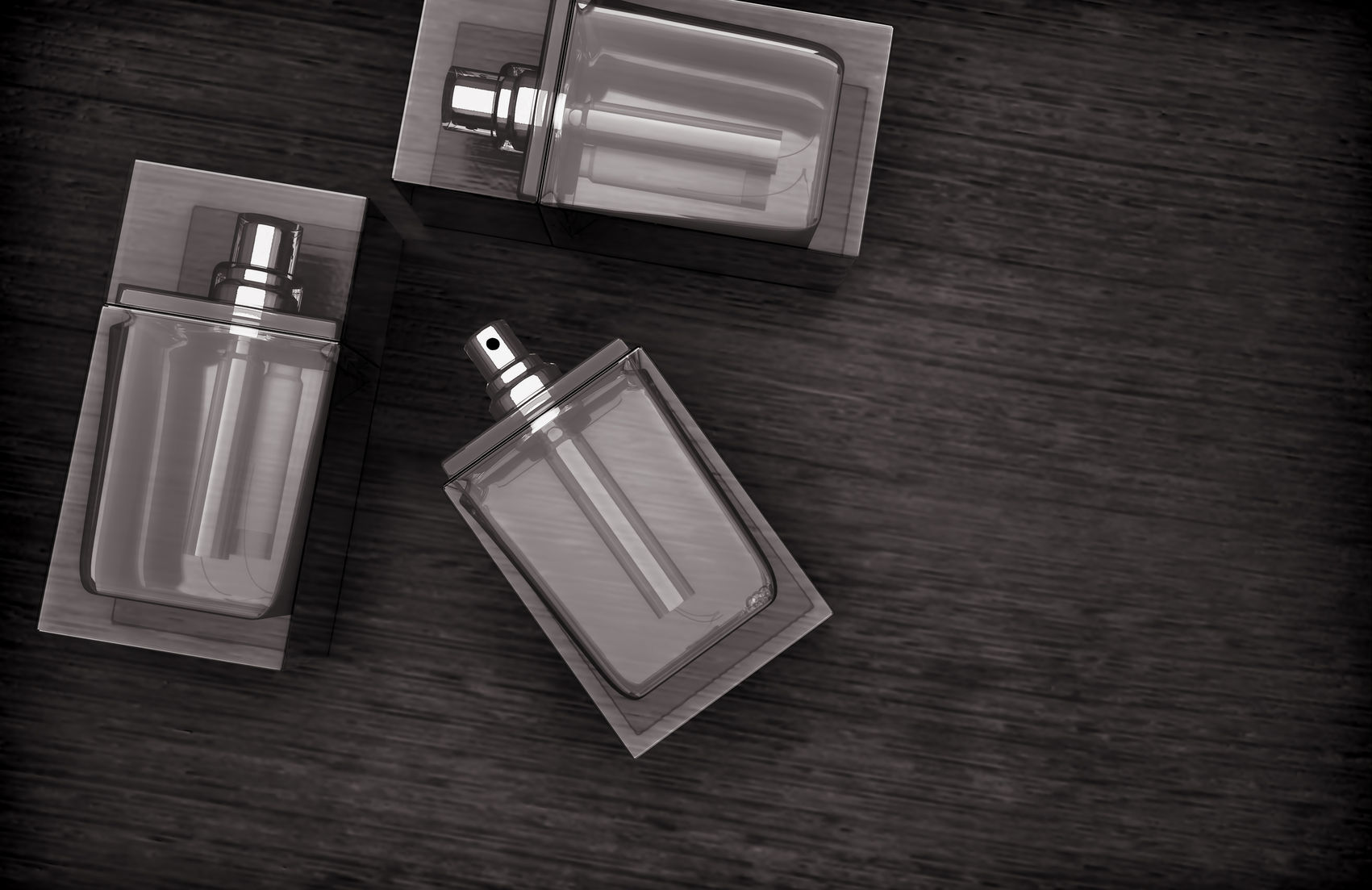 The Best Smelling Cologne To Wear This Fall

During the summer months, men often want fresh, light scents that they can wear when spending time outdoors. These scents aren’t overpowering and are generally pleasant. When fall comes around, however, men really should consider switching their cologne out to something a little bit more appropriate for the season.

While you may not exactly know what the best smelling cologne for men for the fall season is, there really are a ton of different options out there. Since you can’t smell them all, we’ve put together a list to help you figure out which ones might be right for you.

Below, you’ll find six options for the best smelling cologne for men for fall. Whatever you’re looking for in a scent, you can find one that will be your go-to for the season in our curated cologne list.

Dior might be best known for runway styles and women’s clothing, but the fashion-savvy brand does produce some of the best smelling cologne for men in the world. In fact, it’s so good that the brand got Johnny Depp to sign on as their ambassador.

Made with top notes of bergamot and followed by frankincense, lavender and pepper, this cologne is earthy and masculine without being over the top. It also warms up a bit as you go through your day, so make sure you try a small amount before you put it on with a soup ladle.

Sure, it smells amazing, but you don’t want to smell like you bathed in the stuff.

Odin is one of the top names in men’s cologne, though not everyone knows the company too well. Lacha, which is one of their newer offerings, is being touted as the best smelling cologne for men anywhere on the planet by those in the know.

Combining lacha saffron, black pepper, warm nutmeg, spicy carnation, suede, musk and patchouli, this is a hyper-masculine cologne that many find quite intoxicating. Like many heavier scents, make sure you go easy on this one at first.

It definitely smells wonderful, but because of its highly aromatic nature, you need to make sure you get the balance right before putting it on in the morning.

Sunshine Man by Amouage is definitely not a cologne that too many men know about. It’s relatively hefty price tag – it comes in at about $400 per bottle – has made sure that it continues to be an obscure scent as well.

However, if you’re looking for the best smelling cologne for men, you need to check this one out right now. Made with orange brandy, lavender, juniper, cedar wood, Tonka bean, vanilla and more, this is a complex cologne for men that pretty much covers all of the bases.

While this scent is perfect for fall, you could probably get away with wearing it year round, especially in the evening hours. That makes the $400 bottle seem like a bargain, doesn’t it?

Like the brand Amouage, Jo Malone London may not be a scent that most men really know about at all. Regardless, they still make some of the best smelling cologne for men living across the pond.

Using a heady mixture of cedar and intense incense, this is one of the most interesting scents you’re going to find anywhere these days. Like many of the scents designed for the fall season, this one is warm, smooth and perfect for those days when you find yourself pulling out that warm wool sweater.

Creed is definitely a brand name men already know, and though the brand has been around for some time, they’re still quite popular with younger men. That’s because they still make some of the best smelling cologne for men in the world.

Mixing British gin scents with Jamaican lime, Bahamian orange, Australian eucalyptus and Canadian cedar, this scent is one that’s warm without being overpowering. For men that want a scent that’s refined enough for fall, but light enough for all-around wear, this should be a go-to for many men.

Michael Kors is one of those brands that seems to be getting bigger and bigger by the day, but most men don’t think of them as a brand that makes an impressive cologne. This hasn’t stopped the company from making some of the best smelling cologne for men. If you’re looking for your first bottle of cologne or even a new addition for your collection, you’ll want Extreme Blue by Michael Kors.

Prepared with bergamot, ambrox, juniper, cypress and a big dose of wood, Extreme Blue is a masculine scent that’s just warm enough for the fall season. This scent is ideal for men that want something richer for fall, but don’t completely want to give up the fresh scent of the summer season.

It’s also an ideal cologne for men who want something lighter for work. Nobody is going to smell this on you from 20 feet away unless you put the whole bottle on.